Can the Children Dental Benefits Schedule stage a comeback? 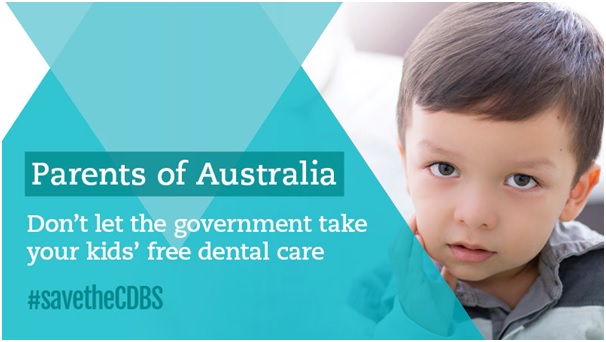 Last month, the Federal Government announced its intention to close the Child Dental Benefit Schedule (CDBS) on 30 June 2016. The Turnbull Administration indicated that it was to be replaced with the new Child and Adults Public Dental Scheme (CAPDS). The Commonwealth Government’s Department of Health promptly followed suit with an online notice. In their original notice, the department confirmed that dental services provided (via the CDBS) would cease on the announced closure date. It also indicated that any dental services, provided after this date, would have to be paid for by the parent. But not anymore. On 9 May, the Department of Health updated their CDBS page. In the update, all information regarding the 30 June closure of the CDBS was removed. New updated information states that the new dental legislation was not passed by Parliament, before the government went into caretaker mode. This means that the new CAPDS cannot possibly commence, nor can the CDBS close. So the CDBS remains open for the 2016 calendar year, but for how long? It all depends on the election. If the Turnbull Government resumes power then the CDBS is back on the chopping block. Then, it is only a matter of time before Parliament resumes and the new legislation is passed. After that, even with a grace period, the CDBS might only last until late July or early August at the latest. But if the Labour Party gains power, then the CDBS will continue uninterrupted until the end of the 2016 calendar year (31 Dec, 2016). By this time, the CDBS 2017 program should be in place – to continue providing the early dental intervention that so many Australian children desperately need. The Australian Dental Association (ADA) maintains that the CDBS is the best preventative dental program for Australian children. Without it, the dental health of our children, particularly from disadvantaged groups and those living in rural and remote areas, is in on the line. Regardless of the election outcome, the ADA has started an online petition to save the CDBS. To support and sign this petition, please click the following link:  change.org 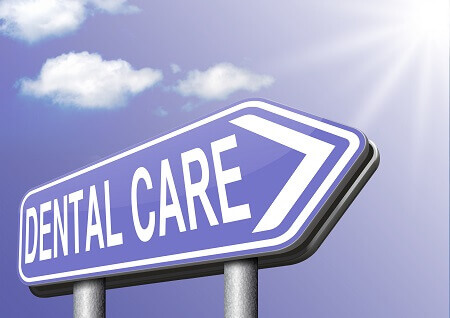